“There is no need to suffer silently and there is no shame in seeking help.” 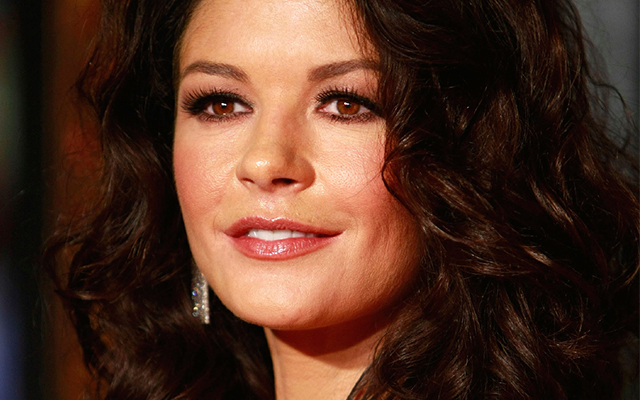 Mental health conditions are indiscriminate, they can happen to anyone, even the Hollywood elite.

In 2011, sliver-screen royalty, Catherine Zeta Jones, spoke publicly for the first time about her battle with bipolar II, saying “This is a disorder that affects millions of people and I am one of them”.

What is bipolar disorder?

Bipolar disorder is characterised by a set of mood swing conditions which seriously interrupt everyday life and involve extreme highs and extreme lows.

People living with untreated bipolar will shift between a series of mood states, including: mania, hypomania, depression, and mixed mood.

When sufferers move into one of these mood states it is called an ‘episode’. Episodes can last anywhere from a week, to a few weeks.

The mood states are:

Hypomania – Similar to mania but less intense, hypomania is characterised by high energy levels, a feeling of acute happiness and creativity. People may also sleep less, be more active than usual, feel edgy or irritated and take more risks.

Mixed mood – This is a combination of mania and depression. Here, people will swing between the two rapidly, experiencing both extremes at the same time.

There are two major types of bipolar:

Bipolar I: To be diagnosed with bipolar I you need to experience one or more manic episode or mixed episodes with mania and depression (for a period of a week or more).

Bipolar II: To be diagnosed with bipolar II people need to have experienced one or more episodes of hypomania and depression but no manic episodes (for a period of a week or more).

While there is no cure for bipolar I or II, the conditions can be managed with medication and therapy, and people living with the condition can have full and productive lives.

Catherine’s condition came to be public knowledge when, during her husband Michael Douglas’ fight with stage 4 throat cancer, she sought treatment at a mental health clinic.

Speaking to the press after treatment, Zeta Jones said that it was a relief to have a name to put to what she had been suffering, and with the name, treatment.

“The fact that there was a name for my emotions and that a professional could talk me through my symptoms was very liberating,” she said.

Science does not yet understand the exact cause of bipolar, what is known though is:

Catherine opens up about treatment

Speaking about her condition, Zeta Jones said “[Bipolar] is something I have been dealing with for a long time.”

“When you get sideswiped like that [Douglass’ cancer] it’s an obvious trigger for your balance to be a little bit off – not sleeping, worry, stress. It’s a classic trigger.

“There are amazing highs and very low lows.

“My goal is to be consistently in the middle. I’m in a very good place right now. A lot of that is to do with the fact that I’m much more knowledgeable [on the condition],” she added.

Speaking to other bipolar sufferers

Chatting to journalists, Zeta Jones emphasised the fact that bipolar is treatable, that sufferers don’t have to be ashamed, that there is help out there.

“I’m not the kind of person who likes to shout out my personal issues from the rooftops but with my bipolar becoming public. I hope fellow sufferers will know it is completely controllable,” she said.

“I hope I can help remove any stigma attached to it, and that those who don’t have it under control will seek help with all that is available to treat it,” she added. 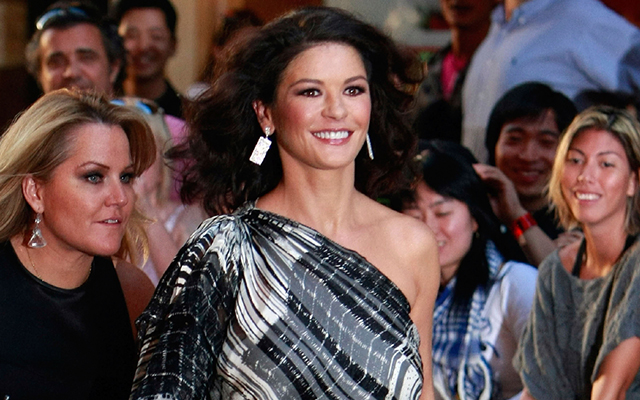 Not the only one

If you think you, or someone you know may be suffering with bipolar, make an appointment to chat about it with your GP. You can also find out more information on the condition on the following websites:

Do you have a passion for mental health?