For many of us, being a working mother can often feel like a juggling act, with constant pressure to be perfect lumped in with the guilt of not being able to do it all.

But it’s time stop being so hard on ourselves. According to the Harvard research, kids can truly benefit from having a mum who goes out to work.

And the Harvard research isn’t the only piece of academia pointing towards the benefits of being a working parent. Several recent studies have also shown positive outcomes across a number of areas including: modelling behaviour, social interaction, independence and quality time.

So, if you’re a guilt ridden working parent, read on to see how you are really making a positive impact on your kids. 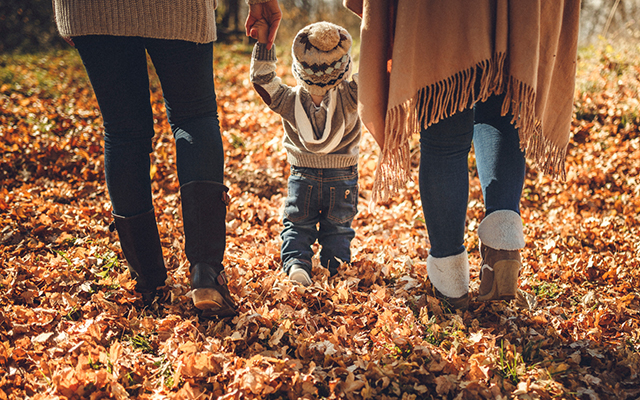 Whether we mean to or not, everything we say and do shows our children how to behave.

If you’re a working parent (or have been one), you’re not only putting food on the table. You’re also contributing to society and showing your child the way the world works.

The Harvard study said: “These findings suggest that in addition to transmitting gender attitudes across generations, mothers’ employment teaches daughters a set of skills that enable greater participation in the workforce and in leadership positions.”

Professor Kathleen McGinn found that people whose mother had a job when they were growing up go on to complete more education, get higher paid jobs and are usually in senior or supervisory roles.

Experts from the University of Akron and Penn State University found that social interaction in the workplace helps reduce feelings of stress, worry and sadness that are often encountered by many first-time parents.

While we all love our children, we do sometimes need conversations that are a little more intellectual and offer an understanding that you just can’t get from a young child.

Going to work fulfils the need for adult interaction, so you can have a few hours where you’re your own person, not just a Mummy or Daddy. 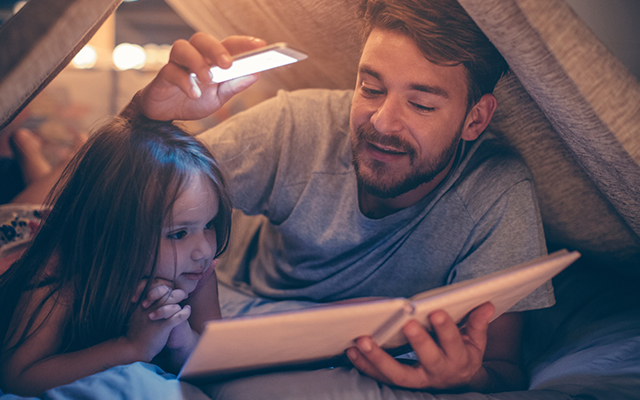 Children of working parents learn the valuable lesson that not everything will be done for them in life.

“Working mothers know they’re not going to be there for everything, so they deliberately try to have their children be more independent,” said Pamela Lenehan, author of My Mother, My Mentor: What Grown Children of Working Mothers Want You to Know.

When you don’t have the time to do every little thing for them, children will often fill the gap by learning to do simple tasks for themselves. This is how they tend to gain a lot more self-sufficiency.

When you are at home with your kids 24/7, it’s easy to put off that outing or activity until tomorrow.

The findings from research conducted by the American Psychological Association showed that it is human nature for something more scarce to be more valued.

When you’re a working parent and you know you only have a set day or time in which to spend time with your children, it becomes precious and you won’t want to waste it. 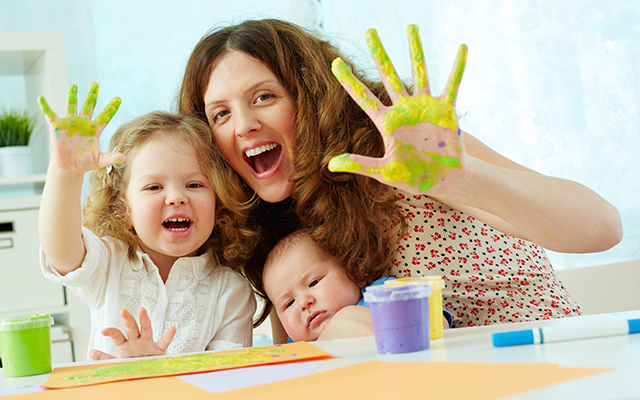 Becoming a parent can be fraught with guilt and difficult decisions. Often, the biggest one of all is whether to return to work, or be a stay-at-home parent.

At the end of the day, it is your own choice – there is no right or wrong decision. You must choose the right lifestyle for you that brings you the most fulfillment.

Thinking about returning to the workforce?

A course from Open Colleges could give you the skills, knowledge and confidence to return to the workforce, even if it has been many years in between jobs. With over 150+ qualifications to choose from, flexible payment plans and study in an online format, Open Colleges is the perfect fit for busy parents.

10 ways to build self confidence (that actually work)