March 8, is International Women’s Day. But rather than being a day just to celebrate the achievements of women, it is a day when women the world over ask for more.

But why more? Don’t we already have enough? We can vote, right? We can drive? All we need is a few more women on boards and we’ll be sorted.

According to the World Economic Forum, at the current rate we’re going, it will take over 100 years to close the gender gap.

It’s not good enough. That’s why women like Emma Watson are asking for more. In keeping with this, the theme for this year’s International Women’s Day is Planet 50-50 by 2030: Step It Up for Gender Equality. 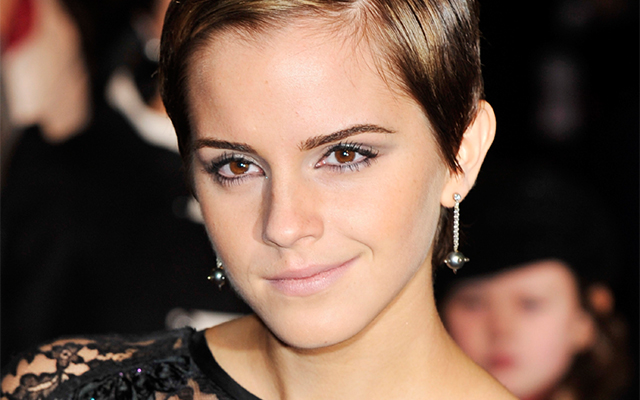 Speaking about the issue Emma Watson, actor, humanitarian and UN Goodwill Ambassador for Women said “No country in the world can yet say they have achieved gender equality”.

“There’s a lack of a sense of urgency around this issue, she added, saying “and people not understanding what a huge impact this issue has all over the world. It’s probably one of the biggest contributors to poverty, to violence, to discrimination. It hinders development and progress, all over the world.”

But we live in Australia. We’ve got it alright… right?

Yes, in Australia women are more fortunate than women in other developing countries, but shockingly the gender pay gap still sits at around 19%.

That means that women Australia-wide are getting 19% less money than their male co-workers for doing the same job. That also spreads out to women getting less superannuation (women retire on 1/3 less super than men), having less money to retire on, and having to work harder and longer to afford a house.

And that’s just the money side of things. Women are also less likely to get promoted, hold senior positions, they still do 80% of household chores despite also working, and are grossly underrepresented in parliament, while domestic violence is the number one cause for homelessness of women and children. In fact, in Australia, one woman in three has experienced violence, and one woman gets killed by her partner or someone known to her every single week. 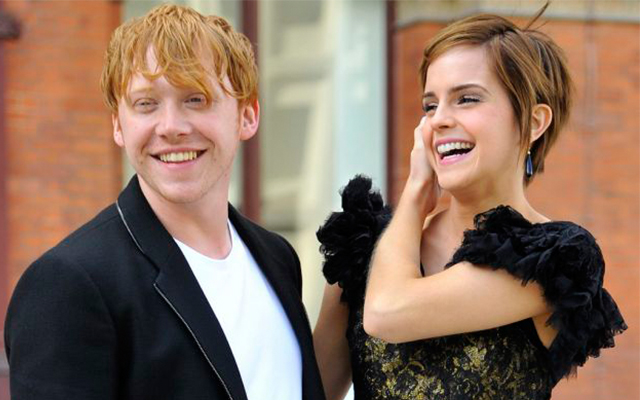 To highlight issues around equality and her work for UN Women, Watson sat down with journalists, media and fans to answer questions and have a chat.

Addressing the common cry of people arguing that women shouldn’t have equal pay and as much right to promotion in the workplace because they may take time off for maternity leave, never return, or when they do, are distracted from their work by their children, Watson said “I’ve come across this argument a lot”.

“Maternity leave is a few months. I don’t think in the grand scheme of things that’s the kind of amount of time that’s really going to hinder a woman from being able to achieve and from being incredibly effective in whatever her particular field is,” she said.

“I don’t think (women taking time off for maternity leave) is enough to discriminate against a woman or hold her back. Or not to recognise the potential that she has,” she added.

Opening up on the lack of educational opportunities for women worldwide, Watson said “If someone would have told me that my brother could have gone to school but I couldn’t because I was a girl I just would have been so hurt and so baffled. The fact that this is going on the world over is something that needs to be addressed.” 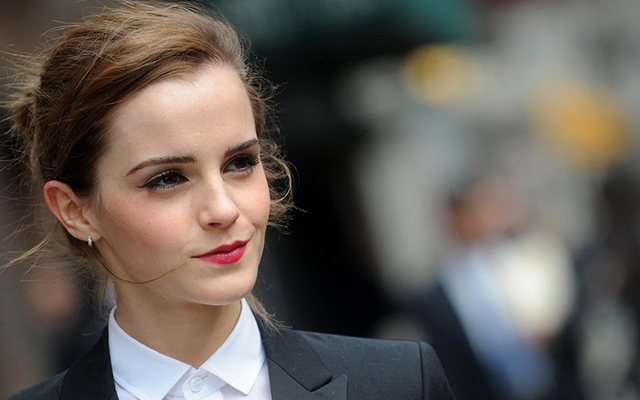 During the discussion, Emma, a passionate believer in empowering women to lead, lamented the lack of females in positions of power, saying,”We need female representation. We need female leadership”.

“Women are such an untapped resource. So much potential just gets wasted because girls aren’t encouraged in the way that men are. We can achieve so much.

As a wealthy, successful and privileged young woman, Watson has endured her fair share of criticism for her stance, with critics wondering whether a woman of her standing can really be a voice for every woman.

Her answer “I’ve been very privileged and I haven’t been held back because I’m a girl, but surely it’s therefore my responsibility to make sure other women have access to the same privileges that I have. Surely it would be bad if I wasn’t doing this.”

What can you do?

Addressing the question of what can people do to make a change, Watson said “It’s an everyday thing. It is individuals on a case-by-case basis taking action. Just doing something. Whether it’s speaking up, whether it’s just trying to change the way someone else thinks about the issues. It can be done in so many different ways.”

“One thing you can do, just right now, if you want to, is go to heforshe.org and make the commitment for gender equality,” she added. 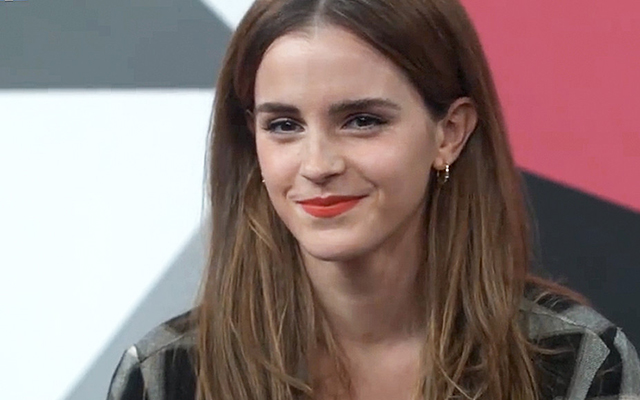 This year, events in Australia for International Women’s Day are focused on the elimination of violence against women and girls.

“Violence against women and girls remains one of the most pervasive violations of human rights, one of the least prosecuted crimes, and one of the greatest threats to peace and development,” a statement from the UN said.

“Let’s consider the staggering statistic that one in three women on the planet will be beaten or raped during their lifetime. With the world population at 7 billion, this adds up to more than 1 billion women and girls… this fact deserves a serious policy response,” said Rimmer.

Former Sex Discrimination Commissioner and a global advocate for women’s human rights, Elizabeth Broderick, will also be in attendance at formal events.

“I will use my influence to create a world where a woman’s value does not decrease because of another’s inability to see her worth, a world where vulnerability transitions into power, where difference is celebrated, where leadership is shared equally and where each half of humanity respects and embraces the other half. How will you use yours?,” she said.

If you want to learn more about International Women’s Day, gender equality or how you can get involved, visit UN Women at unwomen.org.au.

If you would like to learn more about the gender equality movement, Open Colleges has just published a study on the subject.

Have you always wanted to study?

Don’t wonder any longer, take the first step to a bright new future by enrolling in a course with Open Colleges. Pick from 150+ courses and study in your own time and at your own pace.

Words to Live By – Belief