The myth of Valentine’s Day: should you really care about 14 Feb?

Valentine’s Day: you either love it, or you hate it. But regardless of how you feel about it, you cannot escape it. Every year it rolls around, and for the week leading up to 14 Feb we are surrounded by hearts, flowers and an abundance of the colour red on our televisions, in shopping centres and even in our workplaces.

So where did Valentine’s Day come from? And should you really care about it? Or is it just a money trap and a way to make single people feel bad? 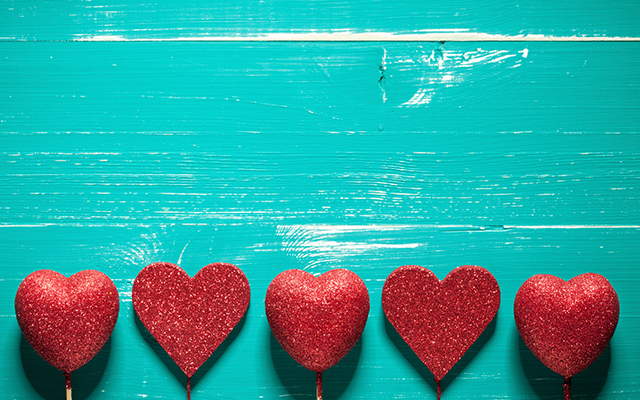 The History of Valentine’s Day

Contrary to popular belief, Valentine’s Day was not created by Hallmark to sell cards (those money-makers came later, much, much later).

Enter Father Valentine, a priest with a romantic streak, who defied the Emperor’s orders and kept marrying loved-up couples in secret. His activities were soon discovered and he was sentenced to execution.

During his imprisonment it is said that couples who had been married by him would visit and pass him flowers and gifts through his cell bars. A romantic to the end, while in jail it is said that Valentine fell in love with his guard’s daughter. On the day he went to his death, he passed her a note signed ‘From your Valentine’.

So knowing all this, what’s the verdict on Valentine’s Day? 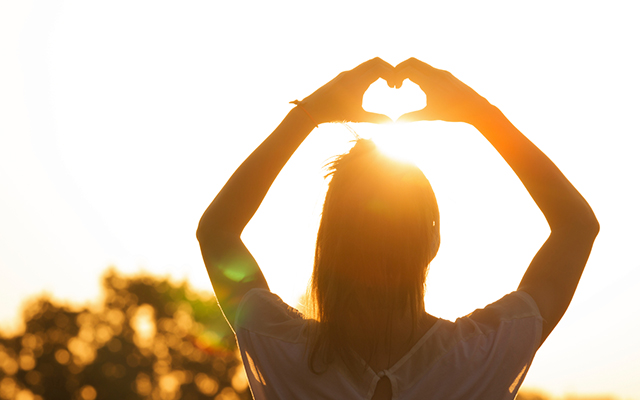 From a crazy bloodthirsty fertility rite, to a cranky Emperor and a lovelorn priest, to secret card swaps in palace halls, it’s easy to see that Valentine’s Day has never been about the dollar value of a gift.

So however you spend Valentine’s Day, remember that from its earliest beginnings, it has been a celebration of life, and later of love. Whether you’re single, dating, in a partnership or married, the day is for everyone.

You don’t need to spend $86 unless you want to. You can celebrate life and love by calling your mum, or having picnic with your loved one, going out for a girls ‘Gal-entine’s Day’ lunch, hanging at home with your beloved pet, or you can do nothing at all and just, at one point during the day, spend a fleeting moment of gratefulness to be alive.

Show your love and appreciation

Give yourself or a loved one the gift of education with a course from Open Colleges! There’s over 100 online courses to choose from, find yours now.