Need a boost to help you persevere? It’s time to channel your inner J.K. Rowling.

“Why do I talk about the benefits of failure? Simply because failure meant stripping away all of the inessential. I stopped pretending to myself that I was anything other than what I was, and began to direct all my energy into finishing the only work that mattered to me.”
– J.K. Rowling 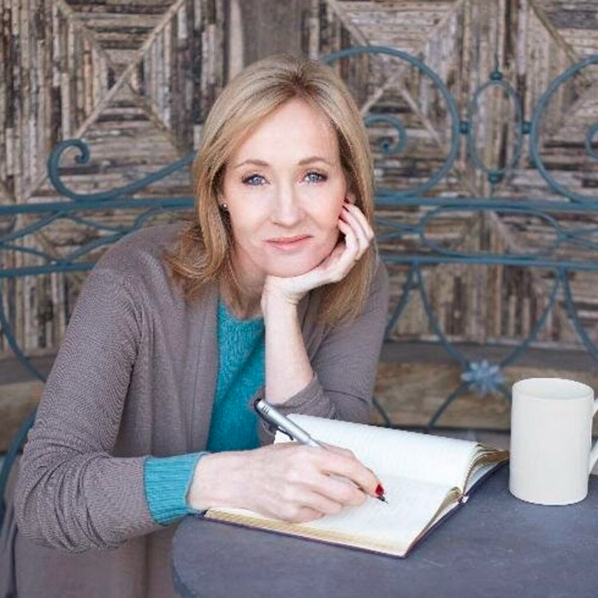 J.K. Rowling’s power of perseverance has made her a household name. It was amongst raising her child, struggling to put food on the table and living off unemployment benefits that Rowling did her greatest writing. Pushing through the limits, she persevered when many would have quit, even after having been rejected by a number of publishers. But it was this drive that led her to complete Harry Potter and the Philosopher’s Stone, which in turn led to her book and movie franchise and made her the billionaire she is today. So today, when it all gets a bit much, channel your inner Rowling, and put your head down and get to work, you never know what is around the corner.