believe you can - fearless women - Instagram inspiration - no fear

Instagram is often full of highly-curated images, many of which rarely resemble real-life at all. We decided to take a look at the fearless women who have faced their struggles and are putting it all out there for us to see. The result is not only hugely inspiring but full of beauty, making them the perfect additions to our Insta feed!

On Halloween 2003, Bethany was attacked by a 14-foot tiger shark during her morning surf session. It bit off her left arm. Already a rising surf star, the attack could’ve easily marked the end of her career but one month after the attack she returned to the water. In 2007 she realised her dream of becoming a professional surfer. Bethany is now a wife, mother, professional surfer, author, motivational speaker and the owner of a pretty inspiring Instagram account… 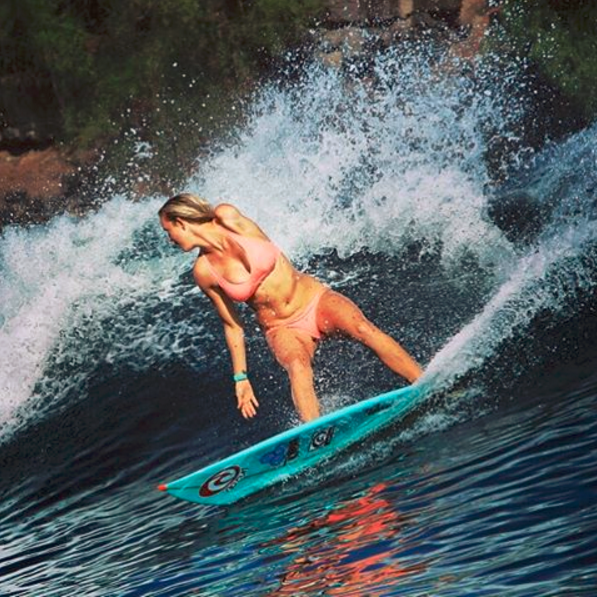 After coming out as a lesbian at the age of 12, model, DJ, presenter and actress, Ruby Rose, was subject to bullying during her school days. This, alongside the sexual abuse she experienced as a child led her to attempt suicide. Since then she has battled with depression whilst also rising to meteoric fame. Now one of the most searched terms on Google in 2015, her Instagram is a mix of stunning shots, cute animals, and candid quotes that illustrate her current view on life. 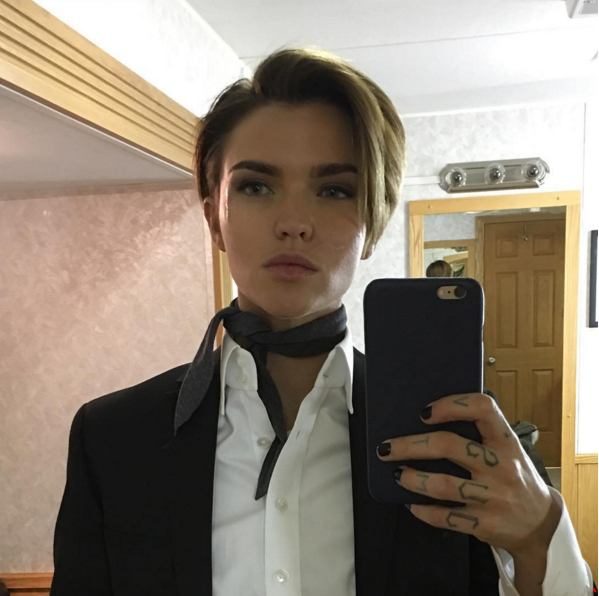 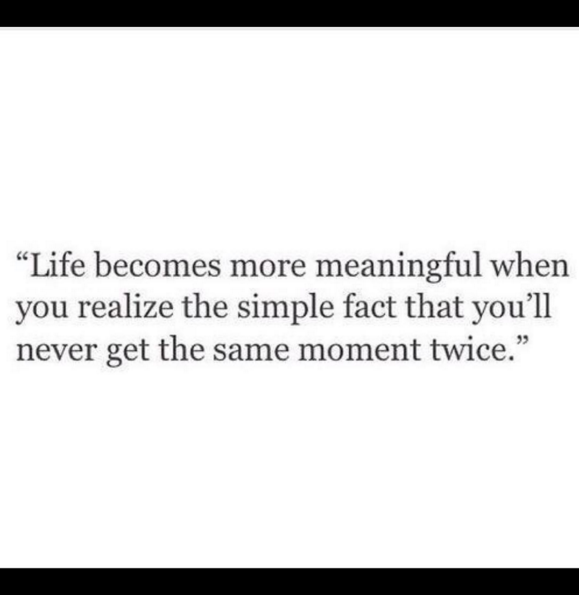 Michelle became the first woman ever to win the Melbourne Cup when she rode Prince of Penzance with odds of more than 100-1 in 2015. Cementing her place as a new feminist icon, following the race she was quoted as saying, “For those who think women aren’t strong enough – get stuffed!” Her Instagram is filled with family snaps and a glimpse into how this Ballarat girl’s life has changed since winning the race and taking the next step in her career. 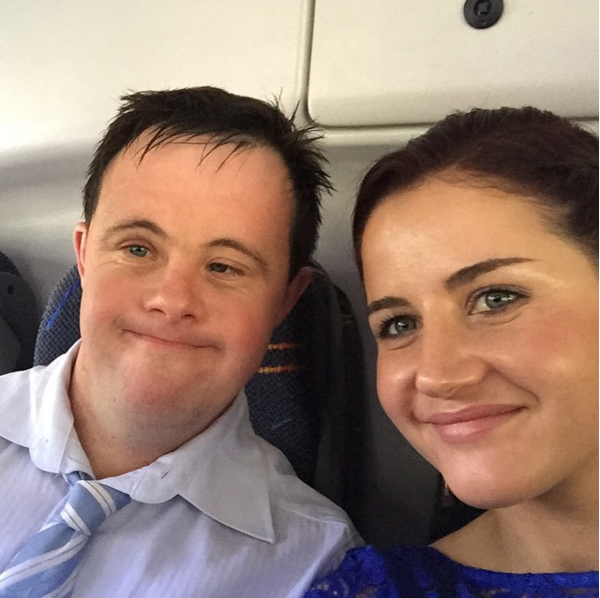 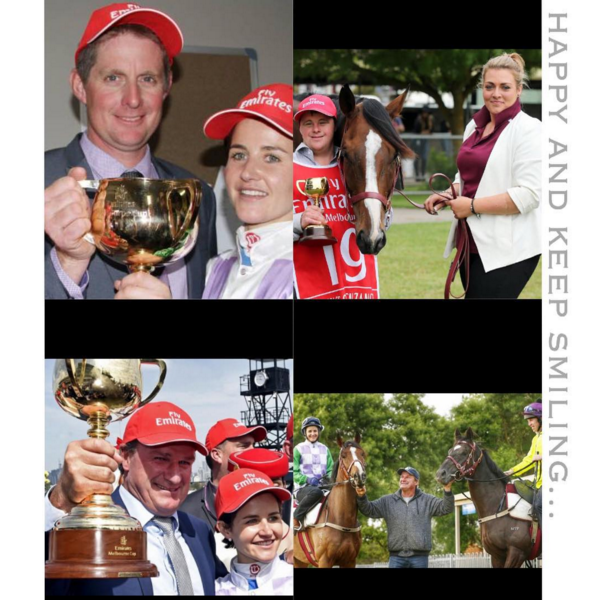 Best known for her role as Nicole in Home and Away from 2008 to 2011, actress Tessa was diagnosed with Hodgkin Lymphoma in 2014. It has been reported that during her treatment and recovery, she wrote a long list of all the things she wanted to do when she was better. “I had six months of thinking about what I wanted to do and how I wanted to change how I’d been before. I’m a different person inside and outside now. I feel like I’ve got a whole lot more to give,” she said in an interview with Sunday Style. Her Instagram is a homage to James both pre- and post-diagnosis, filled with selfies, chic style and stunning locations. 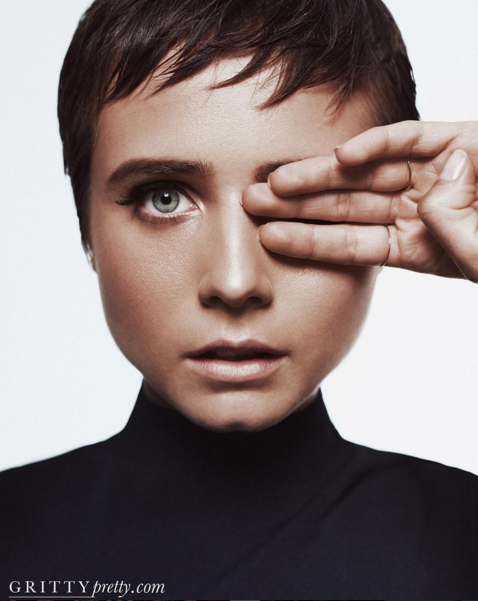 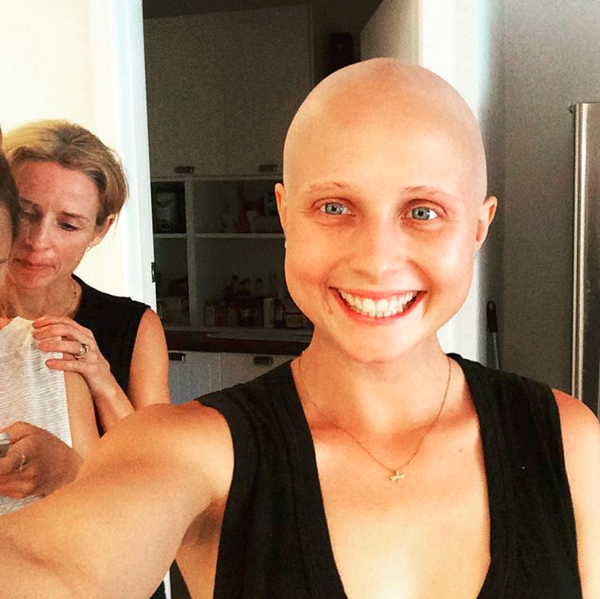 Model Amanda Booth had a regular pregnancy, opting not to do any prenatal testing, as “the results wouldn’t have changed anything”. So when her son Micah was born with Down Syndrome, she and her husband took their new normal in their stride. Since she revealed the news on Instagram, she’s been working to raise awareness and acceptance of the syndrome with the added aim of letting her son believe he can be an equal in the world. Her Instagram has certainly made us fall in love with little Micah! 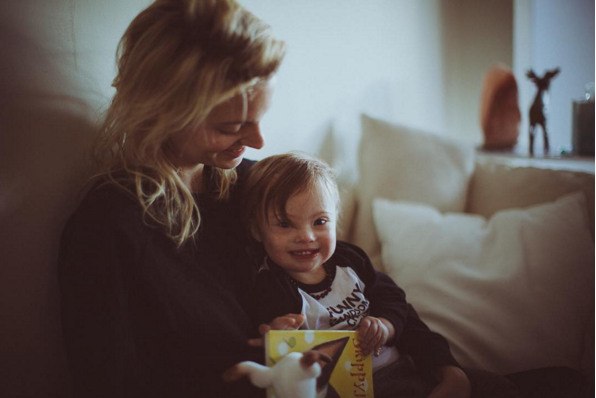 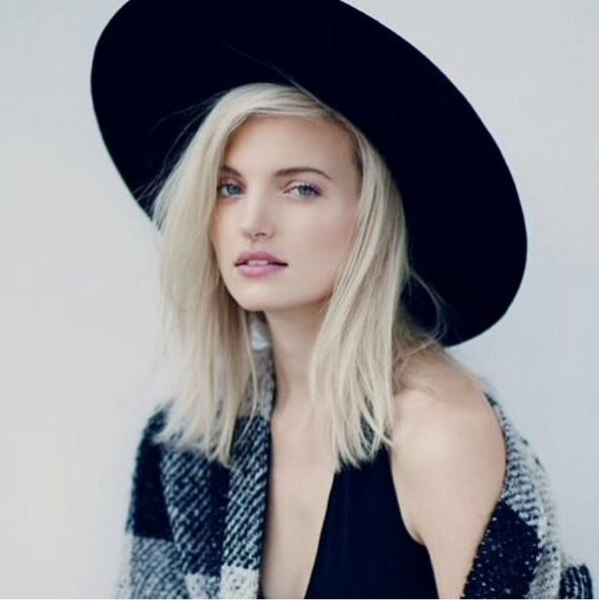 Ready to take on your next challenge?

Open Colleges have over 100 courses that could help you follow a passion or finally make that career change you’ve been talking about. Take a look at our flexible online courses here.