Kids, travel and returning to the workforce: Megan’s story

returning to work after kids - work and travel

When Megan set out to plan her dream trip to Disneyland with her partner and kids, she never expected that it would lead to a life changing career decision. 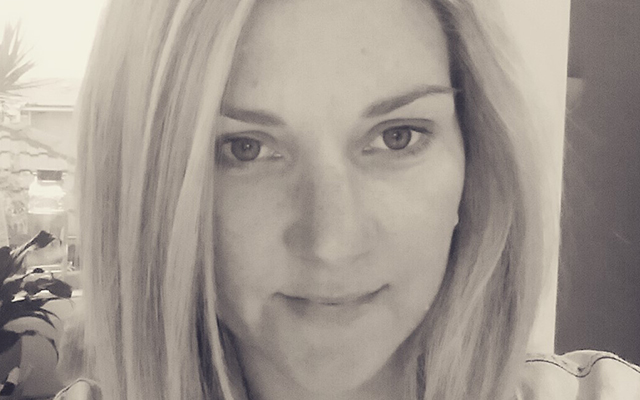 Like many of us, Megan had a childhood dream of visiting Disneyland, and so when she had children of her own she vowed that when they were old enough she would take them to the “happiest place on earth”.

A keen traveller, when the time came to start planning the trip, Megan dived into the research, spending hours with her partner picking the perfect places to stay, the amazing activities they could do, and all the wonderful experiences that they could provide for their children with their hard-earned savings.

With her stack of research, partner and kids in tow, Megan popped into her travel agent to begin the exciting process of booking. But it was here that things went a bit awry for the family, with the travel agent telling them that they couldn’t book the hotel that they had spent so much time researching and had dreamed of staying at.

Disappointed, but determined to make the best of it, the family booked into a different hotel and went on their trip. It was only later that Megan found out that the hotel they had wanted was in fact available, it was just that her travel agent couldn’t book it, and she herself could have booked it independently.

Not angry about the situation, but more curious about the reasons behind it, Megan began to look into the travel industry. At the same time, with her kids entering school, Megan was beginning to think about returning to the workforce after a few years at home looking after her young children. It was this combination of events that led her to enrol in Open Colleges’ Certificate IV in Travel and Tourism.

“My youngest started school so I thought I’ve got to make the most of this,” she said.

Having spent her previous working years in customer service, with her last job being front desk reception at Campbelltown Catholic Club, Megan wanted to try her hand at a new career –  something that she would really love on a lifelong basis.

“I have always loved to travel and I wanted to be happy doing a job that I like,” she added.

The love for travel started early for Megan, as a child travelling around Cape York, then in later years travelling through Europe and the US, as well as Asia and scuba diving on the Great Barrier Reef for her honeymoon.

“Wherever there was a tour guide or a person helping tourists, I could see such a delight in their faces seeing the visitor’s excitement. I want to be able to give people that excitement about travel,” she said. 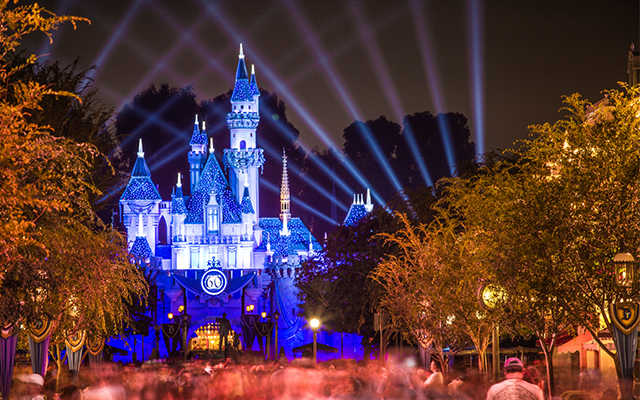 Having not studied for years since taking a long break from the workforce to raise her children, Megan was nervous about diving into study.

“It’s been a big thing for me,” she said, adding, “particularly it being online and because of the years between school and working and not working, and having to do assignments. It’s been quite challenging for me. But a good challenge”.

Speaking about the challenge of balancing her family with her study Megan said she likes to have a plan for study each week.

“I know things can change, kids can get sick, or you can get sick. That’s why it’s good that the course is flexible. I do try to have a little bit of a plan each week to dedicate to study. I got into a routine, it took me a while because it had been so long since I had studied, but once I was in the routine I worked out roughly how long each module was going to take me. I tried to allow myself two weeks per module, so I wasn’t rushed but to allow myself a little bit of give and take to get through it,” she said.

Discussing what it was like to study after not having done so for many years, Megan said “it is amazing what you are capable of when you really do try”.

“I know I’ve submitted assessments at times that I know aren’t my best work, but my trainers always came back with feedback saying ‘you can do better’ and they’ve allowed that opportunity to me, and they’re right, I could have done better.”

“I think personally it’s developed me and challenged me on a level I wasn’t sure that I was capable of. I’ve exceeded my own expectations,” she added.

Her study has also been a great lesson for her children, with Megan saying that having them watch her go through the process, they know that with hard work that they can achieve what they want.

“My son has just entered high school, so as a parent studying, I wanted to be really self-motivated and committed and do the best that I could so that I can say to my children, ‘if mum can do it, you can too’,” she said. 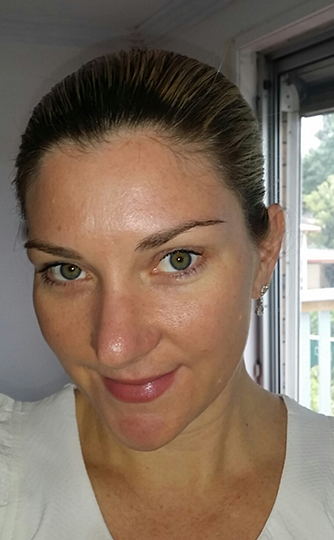 It was this self-motivation and determination that led Megan to create folios of her work to approach travel agents in her area with in the hopes of securing a work placement. This drive paid off, with Megan securing work experience at Hello World.

Speaking about returning to the workforce after she finishes her study, Megan said, “It will be a life changing balance with my family trying to get everything together again, but I think I need this”.

Looking further into her future, Megan hopes to first work as a travel agent, and then to become a specialist in a particular area of travel, like cruising or group bookings.

“If I could be an integral part of an organisation, then that would be great. I would love to work and host some kind of recreational retreat, that would be really lovely,” she said.

Do you love travel?

Why not turn that dream into a job by studying with Open Colleges to be a qualified travel agent. Study online, in your own time and spend your days in the travel industry! Learn more here.

What are the career options in Travel & Tourism?

Words to Live By – Work