How napping can improve your learning

memory and learning - napping - study online - the benefits of napping

Over the last few years there has been significant amounts of study done linking sleep with improvements in learning and memory. 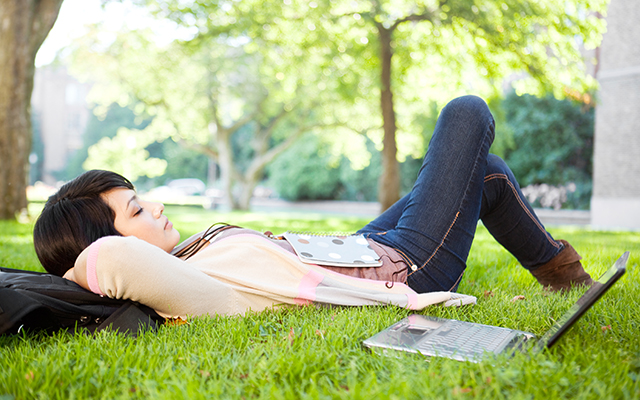 Recently a study from the University of California looked at two groups of people: nappers and non-nappers. At midday, all participants were asked to do a hard learning task. Both groups performed at similar levels.

At 2pm, the nappers snoozed for 60 minutes while the non-nappers stayed awake. Later that day, at 6pm, participants performed a new round of learning exercises.

Those who remained awake throughout the day became worse at learning while those who napped did markedly better and actually improved in their capacity to learn.

The researchers concluded that naps provide a kind of reboot for the brain, where the short term memory store is cleared out and the brain becomes refreshed with new “defragged space.” On the other hand, the more hours we spend awake, the more sluggish our minds become.

Sleep “seems to refresh and restore the learning circuits within your brain, preparing you to absorb new information,” said Matthew Walker, an assistant professor of psychology at the University of California and the lead investigator of the studies. 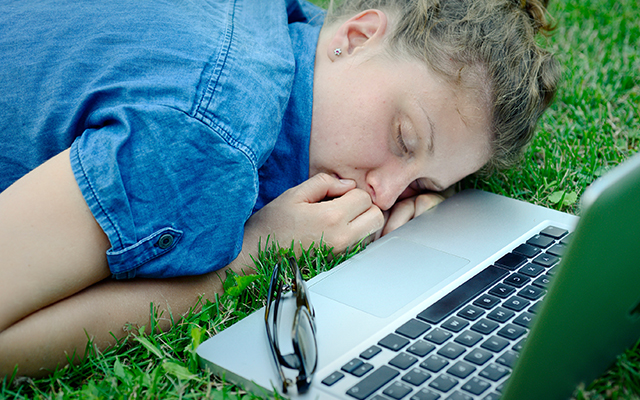 Walker’s team also found that pulling an all-nighter, a common practice around exam and assignment times, actually decreases the ability to cram in new facts by nearly 40%.

Even when the sleep-deprived students had been allowed to catch up on their sleep, they still performed worse than their well-rested peers. In Walker’s words, sleep “cements those new files into the neural architecture of the brain so that you don’t forget”.

Not only that, but it’s harder to understand what you’re learning in the first place when you don’t get enough sleep.

In one particular stage of sleep, known as slow wave sleep, Walker says we experience slow-moving electrical waves that travel from one brain region to another.

This process carries information across large areas of brain matter, helping “connect pieces of information in different parts of the brain, strengthen them, relate them together, and build big tapestry frameworks of understanding”.

These webs of association are hugely important, Walker says: “It’s the difference between knowledge, which is learning individual facts, and wisdom, which is understanding.”

What really goes on during sleep?

Since 2007, Walker and other sleep researchers have been looking into how sleep works. So far, they’ve found that fact-based memories are temporarily stored in the hippocampus part of the brain (a small seahorse shaped area located under the brain’s outer surface) before being sent to the prefrontal cortex (located at the front of the brain), which may have more storage space.

In one of his latest studies, Walker and his team discovered that this memory-refreshing process occurs when nappers are engaged in what’s called stage 2 non-REM sleep, which takes place between deep sleep (non-REM) and the dream state known as Rapid Eye Movement (REM).

During this stage, information locked in the short-term storage of the hippocampus moves into the longer-term database of the cortex. This action not only helps the brain process new information; it also clears out space for the brain to take in new experiences. 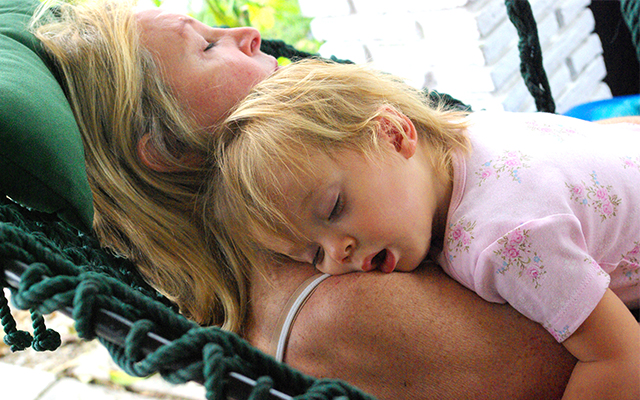 “Our dreams could be a testing ground for subconscious problem-solving,” he says.

How long should you nap for?

10 – 20 minutes: This powernap is ideal for a boost in alertness and energy. This length usually limits you to the lighter stages of non-rapid eye movement sleep, making it easier to hit the ground running after waking up.

30 minutes: Some studies show sleeping this long may cause sleep inertia, a hangover-like groggy feeling that lasts for up to 30 minutes after waking up, before the nap’s restorative benefits become apparent.

60 minutes: This nap is best for improvement in remembering facts, faces and names. It includes slow wave sleep, the deepest type. The downside: some grogginess upon waking up.

90 minutes: This is a full cycle of sleep, meaning the lighter and deeper stages, including REM (rapid eye movement) sleep, typically linked to the dreaming stage. This leads to improved emotional and procedural memory (i.e. riding a bike, playing the piano) and creativity. A nap of this length typically avoids sleep inertia, making it easier to wake up. 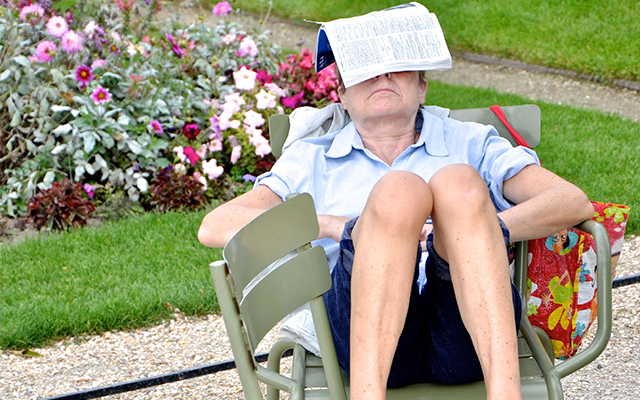 So whether you nap for 10 minutes or 90 minutes, the results are in! Napping can improve your capacity to learn, meaning instead of pulling all-nighters to get work done, sleeping on it may actually be the better choice!

Had a nap and now ready for a new adventure?

Studying online can open the door to a whole new world! Explore an interest, get a new job, a promotion, change careers, the choice is yours! And with over 150+ courses, you’re sure to find the right fit for you. Learn more here.

How napping can improve your learning