Reasons not to give up #4: life can be like the movies (kind of)

inspiring movies - motivational movies - reasons not to give up - true stories

There’s nothing better than a marathon of inspirational movies to remind us that people are doing extraordinary things every day. They’re tackling obstacles and opposition with fiery determination and rising from the ashes to live the lives they deserve. And so can you.

Below are 8 movies which tell the true stories of people who prove that with determination, drive and courage anything is possible. So grab some popcorn and get ready to be inspired!

The Pursuit of Happyness 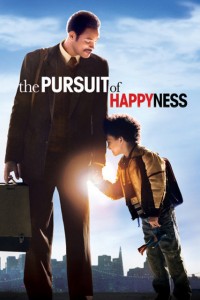 The Pursuit of Happyness tells the true story of Chris Gardener, a self-made man and single Dad who went from being homeless on the streets of New York to owning his own stock brokerage firm and becoming a multi-millionaire. 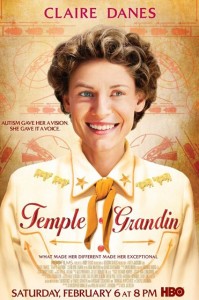 Temple Grandin is an inspiration. Born with autism into a world which did not quite understand what that meant, her gift was to see the world differently. Today, she is credited with humanely revolutionising the way cattle are handled in cattle ranches and slaughter houses, and is known world-wide as an innovator, author and activist. 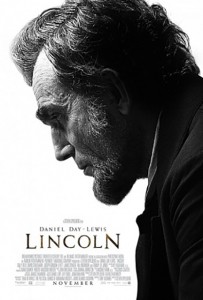 In the last four months of his life Abraham Lincoln fought an epic battle to pass an amendment to abolish slavery, while at the same time bringing the Civil War to a close. Determined against incredible odds, Lincoln fought his way through violent opposition to achieve not only the freedom of the millions in bondage during his own time, but of unborn millions to come. Truly inspiring! 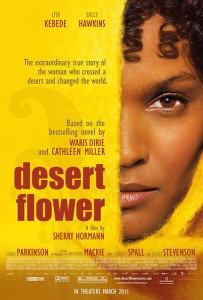 Today she is a supermodel, but Waris Dirie has faced her share of struggles before making it to the catwalk. Born to a nomadic family in Somalia, Waris ran away at age 13 to avoid an arranged marriage to a much older man and spent years wandering the world until she was discovered whilst working as a cleaner in McDonalds. Desert Flower is a movie that proves that no matter how hard the struggle, you never know what amazing paths might be just around the corner. 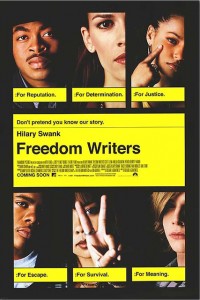 The true story of one teacher’s struggle to reach a group of at-risk students and help them to understand that there is more to life than intolerance, gang violence and dying young. Well worth a watch for anyone wanting to get inspired to fight for things that matter to them. 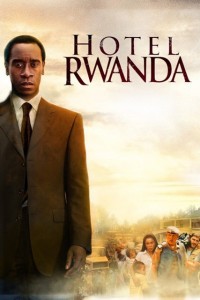 Paul Rusesabagina is the manager of the Hôtel des Mille Collines in Rwanda when war breaks out between the Hutu and Tutsi peoples. Not long after the country is deserted by those who could help, Paul makes the decision to take in a thousand refugees fleeing for their lives. Hotel Rwanda is the incredible true story of a man who fought impossible odds to save everyone he could and in doing so, he helped to create a place where hope survived amongst the ashes. 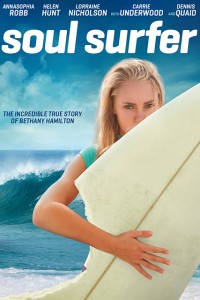 Young, talented and about to start making waves in the pro-surfing scene, teenager Bethany Hamilton had the world at her feet. But the course of life never runs smooth and one day whilst out surfing Hamilton loses an arm to the jaws of a tiger shark. Soul Surfer follows Hamilton’s trials and triumphs as she fights her way back to competition and to living a good, meaningful life. Well worth a watch for people needing a bit of a boost! 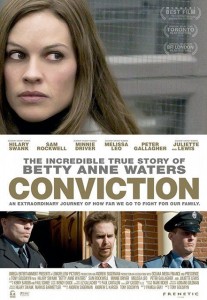 When her brother was wrongfully convicted of murder, Betty Anne Waters began a seemingly impossible 18 year struggle to set him free. This emotional true story proves the power of determination against the odds, and shows just how far some people are willing to go to fight for their family.

The great thing about life is that from any struggle, people can triumph and amazing things can blossom. The movies above are based on true stories of every day people who have lived that truth. So this week as you go about your life, remember the legendary words of Nelson Mandela: “It only seems impossible until it’s done”.

You have the power to change your circumstances today! Log into Open Space and start learning. Take action today to live your best life!