How technology is changing the way we think

It is no secret as we delve into this digital age, that technology is changing the way we think.

In celebration of this movement in human history we took a look at some of the research exploring how technology is changing our brains for the better. 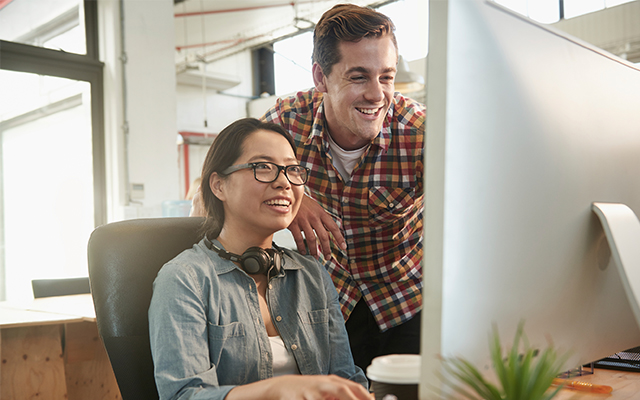 In a study published last year, German researchers asked people to play video games for 30 minutes a day over a 2 month period. Their brain volumes were then compared with a control group.

What they found was that people who’d been playing the game had larger grey matter structures in areas of the brain associated with memory, spatial navigation, strategic planning, and fine motor skills.

“This proves that specific brain regions can be trained by means of video games,” said the study’s lead author, Simone Kuhn. 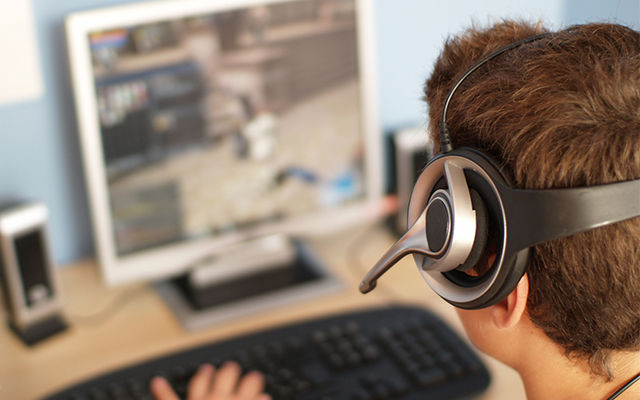 Kuhn conducted a follow-up study with teenagers who were asked to play 12 hours of video games per week.

He found improvements in sections of the brain which were responsible for decision-making and self-control, as well as visual-motor processing.

According to Kuhn, these results suggest that gamers may be better at multi-tasking and decision-making than non-gamers.

Even more significant, studies have shown that that these effects can last over a long period of time.

When psychologist Daphne Bavelier asked people to do a simple mental rotation task (where participants were shown two shapes, then asked to rotate them in their mind to see if they were the same shape as each other or different), followed by several hours of action video games over the course of a few weeks, she found that they were far better at the rotation task when tested again after the gaming period.

But here’s the best part: the improvement was still there five months after having done the training!

Think of those moments when you’re trying to recall the name of a movie but only remember certain features like the name of the lead actor, a bit of the plot, or a song from the soundtrack.

This is what psychologists call the tip-of-the-tongue syndrome, and what Clive Thompson, author of Smarter Than You Think: How Technology is Changing Our Minds for the Better calls the “outsourcing of memory.”

“When faced with a tip-of-the-tongue moment, many of us have begun to rely on the internet to locate information on the fly,” he says.

This ability, Thompson argues, is the “defining feature of our evolving relationship with information.”

“We share the work of remembering because it makes us collectively smarter, expanding our ability to understand the world around us,” said Psychologist Daniel Wegner. 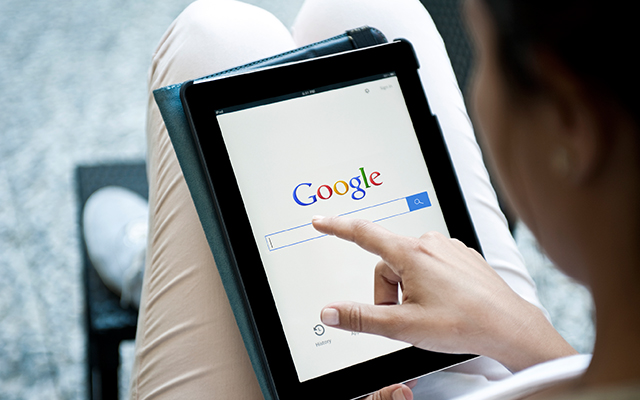 “We’ve been using [this type of] memory for millennia with other humans,” Wegner said.

“For many thinking tasks, we’re dumber and less cognitively nimble if we’re not around other people. Not only has [this type of] memory not hurt us, it’s allowed us to perform at higher levels, accomplishing acts of reasoning that are impossible for us alone,” Wegner said.

“It wasn’t until recently that computer memory became fast enough to be consulted on the fly, but once it did, our habits adapted,” he added.

This ‘sharing’ of knowledge via the internet is in many ways similar to the way couples rely on each other’s knowledge strengths to fill in gaps.

“Hang around a workmate or a romantic partner long enough and you begin to realise that while you’re terrible at remembering your corporate meeting schedule, or current affairs in Europe, or how big a kilometre is relative to a mile, they’re great at it,” said Wegner.

“So you begin to subconsciously delegate the task of remembering that stuff to them, treating them like a notepad or encyclopaedia,” he added.

According to some scientists, with the shift towards Googling information instead of remembering it, we free-up our brain’s memory storage and use it instead for storing information about things more important to us. 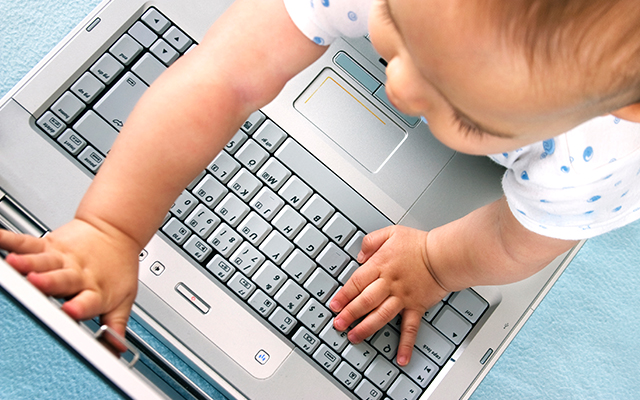 Whether you are a fan of technology or a little afraid of it, the fact is that tech is here to stay, and in years to come it will play an expanding role in how humans think about, and navigate the world.

If you’re interested in finding out more about how technology is changing our brains, read the full article here.

Learning online can open up a whole new world!

Open Colleges offers 150+ online courses across a variety of subjects. There’s no deadlines, and you can access your learning materials and lessons at any time, so you can study at your own pace and in your own time. For more information click here.

8 reasons to start a career in programming