Accounting opens up a world of opportunity for Amy

Amy Stephenson is a young woman on a mission: to turn her life around by getting qualified and getting ahead. 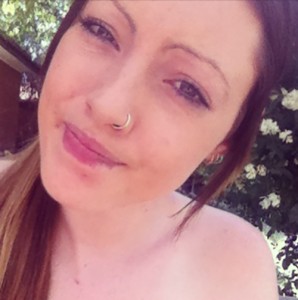 After suffering years of bullying in high-school, and later, a toxic work environment, Amy decided it was time to change her world, and searching online, enrolled in a Certificate III in Accounts Administration with Open Colleges.

“It’s given me a different mindset,” she said.

“I used to think you’d go out and do a job, like mechanics, for years and that you’d just get the qualification after years on the job.

“But with this, you can study for a couple of months and then you can go out into the world fully qualified and ready for the job and just go for it,” she added.

Speaking about her course, Amy has said that while at times she has found parts of it hard, she really enjoys the support she gets from her trainers, as well as her fellow students.

“If I struggle with things I’m able to reach out and get help from my trainers,” she said.

“Or sometimes I’ll go to the forums and I’ll ask other students how they did it,” she added.

Amy credits the feeling of community and support that she gets with Open Colleges, as one of her favourite parts of study. 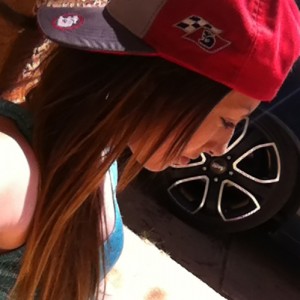 Living in a small rural town in NSW with a population of around 50 has also, in the past, placed limitations on Amy. Now she plans to move to the city and use her new knowledge and skills to get a job she enjoys and start fresh.

“I really want to get away and move to a city and start working,” she said, adding that her certificate will definitely open the doors of job opportunity. 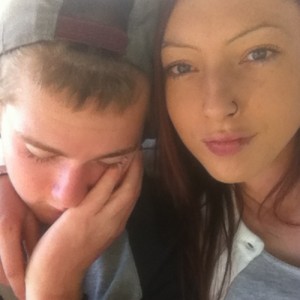 The future is looking good

Speaking about dream careers, Amy sees several paths she could go down, including financial planning, banking and having her own business.

Working hard to overcome dark times, Amy is smashing down obstacles every day, and is now filled with hope for a bright future where she will use her qualification to build a solid foundation for her life.

Do you want to open up new opportunities?

A Certificate III in Accounts Administration will provide you with the skills you need to launch a financial career. Learn more here.