Your guide to the 2015 Rugby World Cup

In the lead up to the 2015 Rugby World Cup, up-and-coming sports journalist and Open Colleges writing student, David Chalmers, gives us the inside scoop on whats happening and what teams to watch. 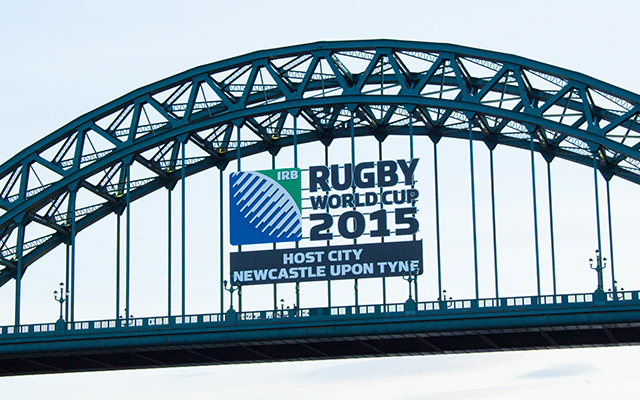 Excitement is building around the world as the kick-off for the 2015 Rugby World Cup edges ever closer. Twenty nations from six continents will be competing for the Webb Ellis Cup, which has been held every four years since 1987.

This year the tournament, which officially begins on September 19th, will be hosted by England and matches will be played at 13 venues across the country.

The twenty teams are divided into four pools of five teams each, and from there they progress to quarter-finals, semi-finals and finally ‘The Big One,’ which will be held on Saturday October 31st at the 81,000 capacity stadium in Twickenham, London. 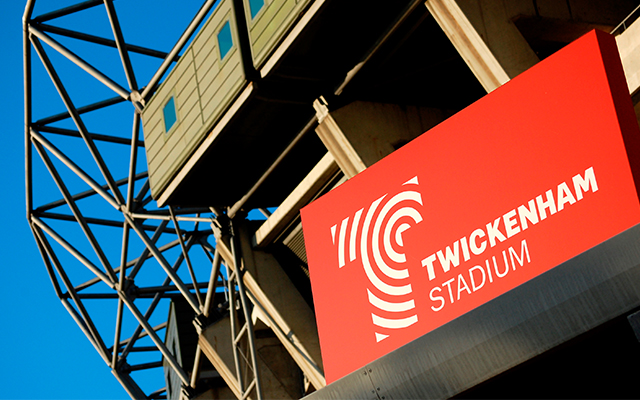 The potential surprise packet of the tournament is Ireland, the 2015 Six Nations champions, who recently snuck up to second in the world rankings thanks to a warm-up match victory over Wales, combined with a South Africa shock loss to Argentina in the Rugby Championship. 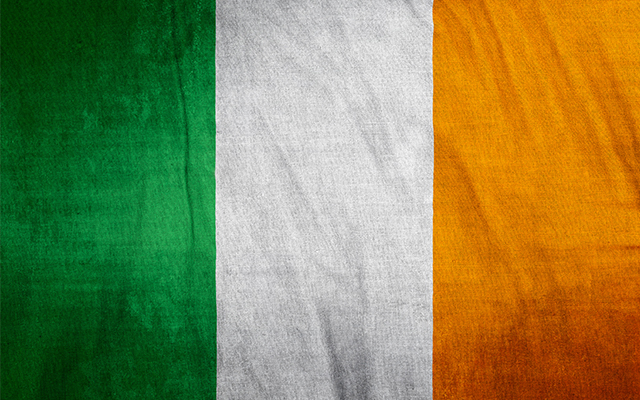 New Zealand remain the top-ranked team, while Australia, England and South Africa round out the top five.

Australia is in good form, having won the recent Rugby Championship, but find themselves in a tough pool, facing highly ranked England and Wales.

Coach Michael Cheika is in the unenviable position of having to decide who to leave out of the Wallabies squad and was the target of criticism after swinging several changes to the side which lost the Bledisloe Cup decider against New Zealand immediately following their Championship win. 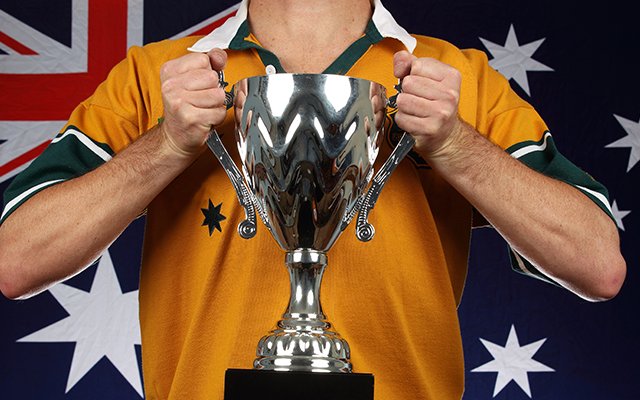 “It (experimenting) was always the plan. We’ve got to back all our players and I do, I back any of the players selected. If we want to grow the depth in the team that’s how we’ve got to do it,” Cheika said.

With over 2.2 million tickets sold, fan engagement and entertainment seem to be a bigger focus than ever during this year’s World Cup, with tournament organisers offering many events and features to make the World Cup experience one that we will never forget.

There’s the Trophy Tour, which saw the Webb Ellis Cup travel firstly around the world and now through the UK before arriving at Twickenham Stadium ahead of the opening ceremony.

Fanzones accommodating thousands of spectators will be set up at several locations around England. Each Fanzone will include a big screen, rugby activities, food and drink, entertainment and unique regional content to celebrate each host city and match venue’s role in Rugby World Cup 2015. 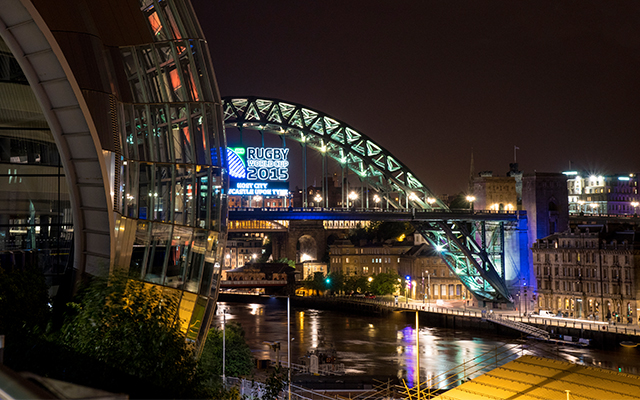 Rugby novices attending the matches will be catered for, with the opportunity to purchase an in-ear commentary service which will explain the game more clearly and allow you to listen to the match referees.

There will also be short films shown on the big screen before each of the World Cup’s 48 matches about the more complex elements of the sport, as well as pre-match, half-time, and full-time analysis by a pitch-side presenter and rugby pundit.

For fans watching from Australia, the tournament is accessible via all social media platforms including a downloadable mobile app, which features the latest news, fixtures, trivia and video quizzes. 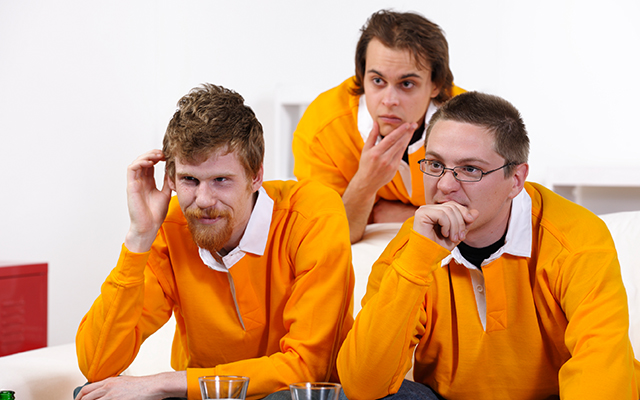 For all your 2015 Rugby World Cup information, visit https://www.rugbyworldcup.com.

Love to write about your passion?

Have you ever considered turning your passion into a career? Open Colleges offers a professional writing course that could give you the skills to write for a living. Find out more today.

Your guide to the 2015 Rugby World Cup