In October 2012, Malala Yousafzai was shot in the head by the Taliban for daring to speak out for equal rights to education. The militants had terrorised her hometown of Swat, Pakistan and had tried to stop girls from attending school.

Malala began speaking out through a blog she was writing for BBC Urdu about life as a child living under Taliban rule but as the oppression and violence escalated, she could be seen in newspapers and on television reports across the country standing up for the rights of women and children. 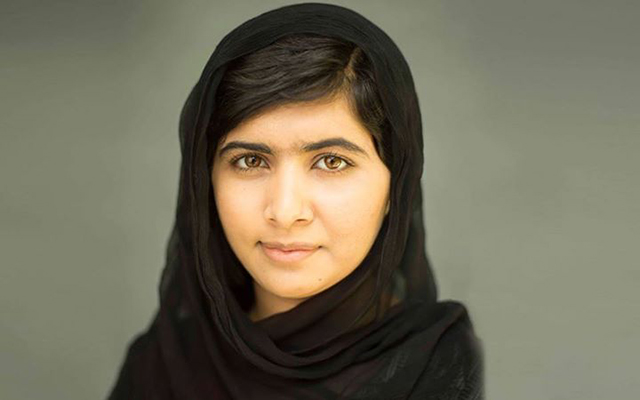 Speaking of this time and the reasons she decided to speak up, Malala says, “We don’t learn the importance of anything until it is snatched from our hands.”

“When we were stopped from going to school, I realised that education was very important. Education is power for women.”

Having survived the attack, Malala was determined to continue her activism. On 12th of July 2013, Malala’s 16th birthday, she delivered a speech about global education at the first ever Youth Takeover of the UN – a day that became known as Malala Day. In the speech, her first following the attack, in which she addressed over 500 young education advocates from around the world, she said:

“Malala Day is not my day. Today is the day of every woman, every boy and every girl who have raised their voice for their rights.”

“So let us wage a global struggle against illiteracy, poverty and terrorism and let us pick up our books and pens. They are our most powerful weapons.”

One child, one teacher, one pen and one book can change the world. 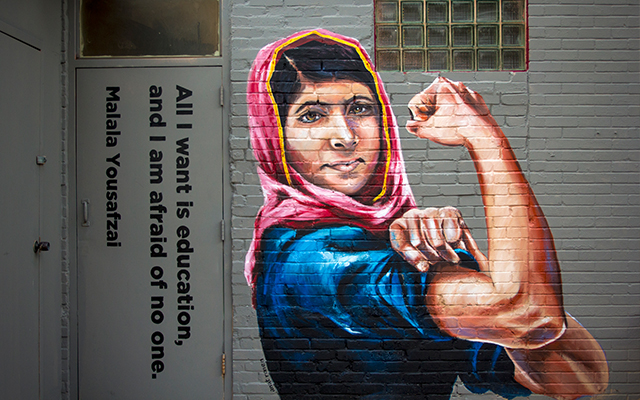 In 2014, Malala became the youngest ever Nobel Peace Prize Laureate at the age of 17. She shared the prize with Kailash Satyarthi. Both were rewarded the honour for their “struggle against the suppression of children and young people and for the right of all children to education.” 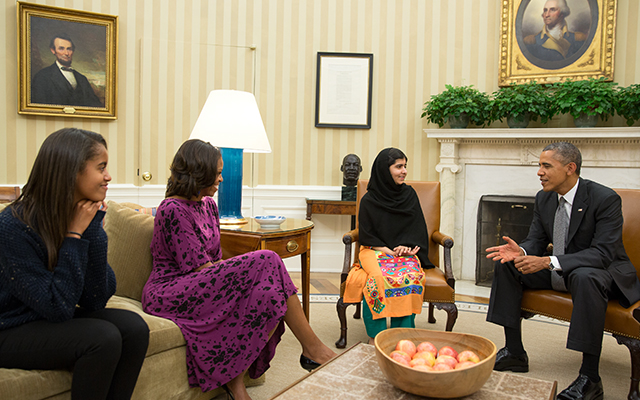 Malala continues to campaign for equal rights to education throughout the world and has met with many world leaders to raise her voice and encourage them to do more to ensure every child has access to education. Along with her father and mentor, Ziauddin Yousafzai, she has also established the Malala Fund, a charity that works to empower girls through secondary education to make positive changes in their own communities.

Education is the only solution. Education first.

A documentary about Malala’s life called He Named Me Malala is due to be released in Australia later this year. Watch the trailer:

Find out more about Malala’s incredible story and donate to the Malala Fund, here. Show your support for Malala on social media by joining in with the #booksnotbullets hashtag. Malala is encouraging children around the world to pose with their favourite book to highlight the power of education over violence.

Are you an aspiring educator?

Get the skills to become a teacher’s aide with an accredited qualification in Education Support. Help out in the classroom and encourage a love of learning in the next generation.

2019’s hottest industries: how to study towards a more in-demand career

Educational games that will keep the kids entertained