4 famous life changers: could you be next? 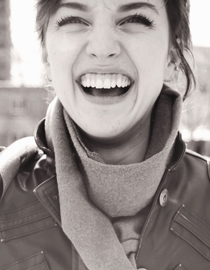 From newspaper artist to founder of The Walt Disney Company 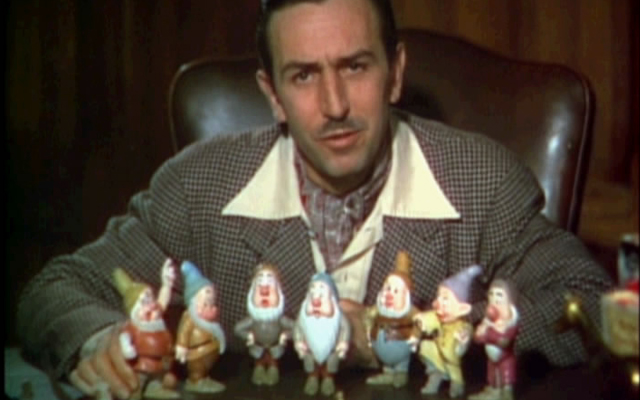 Did you know that Walt Disney began his career as a newspaper artist? The legend is that he was fired because “he lacked imagination and had no good ideas.”  After failing to find work, he attempted to find employment driving ambulances but was unsuccessful at that as well!

We all know the story from there! He is most famous for being an animator and entrepreneur but was also a film producer and innovator. He also took his hand to theme park design and he and his staff created some of the world’s most well-known animated characters, like Mickey Mouse. Disney even provided the original voice for Mickey himself!

From oyster shucker to television host and comedienne 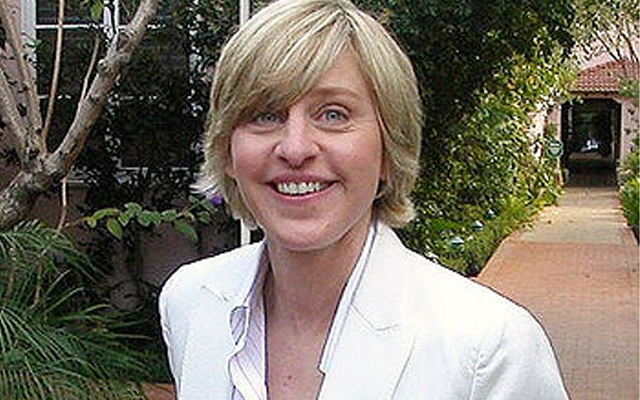 Down Louisiana way, oysters are serious business. Ellen was born in Metairie, Louisiana, and was the daughter of Elizabeth Jane “Betty” Pfeffer, a speech therapist, and Elliott Everett DeGeneres, an insurance agent. According to her biography, she worked in many menial jobs, doing various things before she hit the big time.

She has said that a job like shucking oysters was common for Big Easy residents: “When you live in New Orleans, you’re bound to be an oyster shucker.”

From debt collector to celebrity chef

His restaurant has a whopping three Michelin stars and he’s known as the mad scientist of hate cuisine, but Heston Blumenthal didn’t always have cooking in his sights. Heston spent his early years in a bunch of unimpressive-sounding day jobs. He worked as a photocopier salesman and debt collector among other things!

During this career lull, he taught himself about the essential classical repertoire of French cuisine.  He would travel to France to research Gallic restaurants and suppliers at every opportunity.

From actor on Home & Away to best-selling author 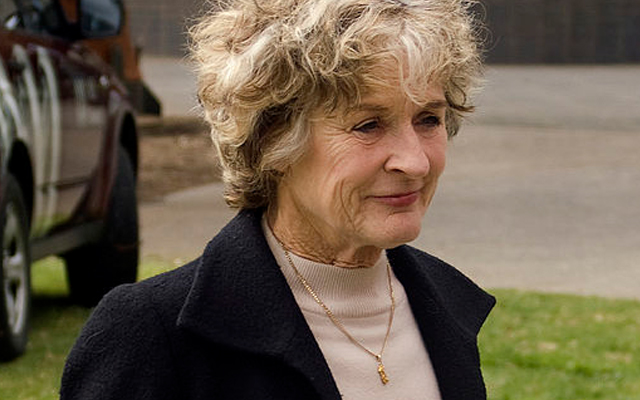 Most known for her TV role as Ailsa Stewart on the long-running TV show Home & Away, Judy Nunn started her career as an actress in a show called The Box in the 1970s, playing a ‘scheming bisexual reporter’ of all things!

That is until the 1980s when she turned her hand to prose and eventually to adult fiction. She was well into her 40s when she married her now-husband Bruce Venables and achieved major success with her books. Her most recent novel was released in 2011 and is well renowned in her field.

Could you be a life changer?

This goes to show that it’s never too late to achieve your personal goals, you just have to focus and be willing to make a few mistakes along the way.

Here’s an article on 10 other famous careerists from history, both men and women, who have made a difference in the areas of politics, technology, philosophy and more.

Ready to change your life?

Need advice? Call an Open Colleges Enrolment Consultant on 1300 306 595 for a free discussion about your goals, your career hopes and your study aspirations.

How to know when it’s time to make a change