By Laura Reynolds May 23rd, 2013 No Comments Features 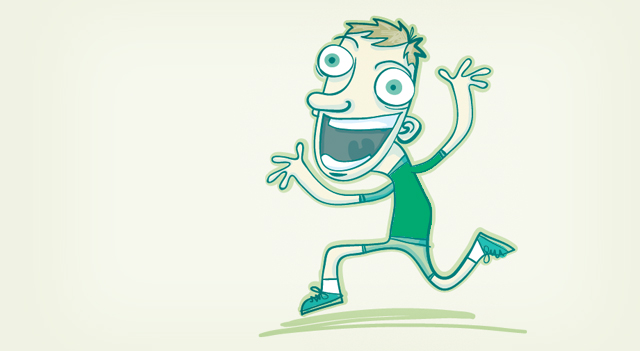