How to Ignite Passion in Your Students: 8 Ways Educators Can Foster Passion-based Learning 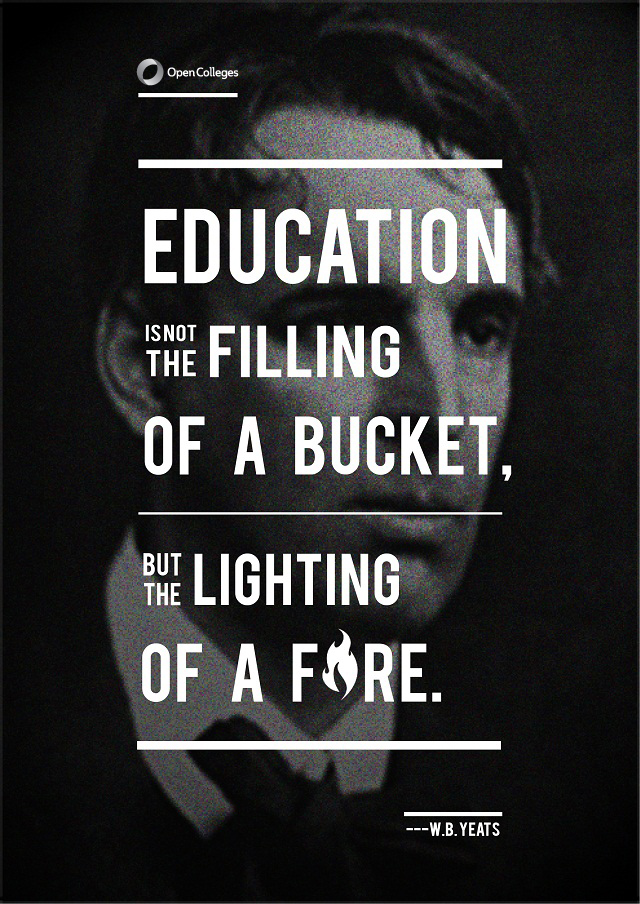 When you think of passion for learning, you might conjure up an image of Albert Einstein. Einstein was regarded as the greatest intellectual mind of our time. Einstein did not conform to a mold. He was passionate.  He thought outside the box. When he was studying at Zurich Polytechnic he had trouble landing a job as a professor due to his unconventional approaches. If you looked at his school record, you may be shocked to know what Einstein’s son said about his father:

“He told me that his teachers reported that he was mentally slow, unsociable, and adrift forever in his foolish dreams.”

When Einstein passed away, his brain was stolen and later studied to see if it was physically different. They wanted to find a way to dissect and explain his genius. Initial studies found that Einstein’s brain had a higher number of glial cells, which protect and help form synaptic connections. The idea was that Einstein’s brain was somehow superior. But, the brain is shaped by experiences. Perhaps these changes were a result of his learning, rather than the precursor.

A study in 1985 “On the Brain of a Scientist: Albert Einstein” found that Einstein’s brain was actually not significantly different from others. As an Organization Development blogger put it, what made Einstein different was his mind.

His thinking and passion for learning were the basis of his genius. His brain was the same, but his intellect was markedly different. He was often humble about his intellect, and instead said that learning relied on working hard and imagining the impossible. So what made his learning so different? What can we learn from Einstein?

Many teachers strive for that moment when they see hunger in their students’ eyes. When learning becomes a necessity, they follow passion they feel to achieve something. Einstein often talked about this thirst for learning and the power of imagination.

But what makes this possible and how is passion based learning achieved?

As educators, we can create an environment that drives passion by doing a few things:

In the end, it is passion that drives all great things to be achieved.  If passion is forgotten in classrooms, we are losing half the meaning of learning. As Einstein once said,

“Education is what remains after one has forgotten what one has learned in school.”