15 Strategies Educators Can Use to Stop Cyberbullying 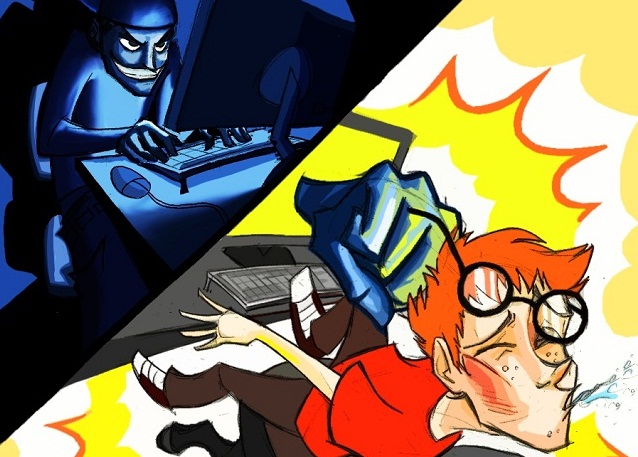 The advent of technology has brought with it familiar problems in new forms. Yet cyberbullying is unique in many ways.

What makes cyberbullying so different than in-person bullying?

As educators, we need to be specifically aware of cyberbullying. Why is it so important to address cyberbullying in schools first?  The Center for Safe and Responsible Internet Use, argues that two thirds of school violence begins through social media. Cyberbullying can lead to school failure, psychological implications, depression, violence and illegal activity.

An Educator’s guide to Cyberbullying and Cyberthreats defines the behavior as verbal aggression such as:

Although the research about cyberbullying is still emerging, there is some consensus on best practices. There are a few things we can do as educators to curtail cyberbullying

In 81% of violent incidents someone other than the attacker knew what was going to happen but did not report it.

Finally, as teachers, it is important to remember our duty to protect students’ human rights.

Eleanor Roosevelt described it so eloquently when she described how human rights begin very close to home. . . .

“Where, after all, do universal human rights begin? In small places, close to home  – so close and so small that they cannot be seen on any maps of the world. Yet they are the world of the individual person; the neighborhood he lives in; the school or college she attends; the factory, farm, or office where he works. Such are the places where every man, woman, and child seeks equal justice, equal opportunity, equal dignity without discrimination. Unless these rights have meaning there, they have little meaning anywhere. Without concerted citizen action to uphold them close to home, we shall look in vain for progress in the larger world.”