Finding new direction after life throws you off the path: Liz’s story

Liz Charlton had her life planned out. From the age of six she had played and studied music, and when the time came to choose her life’s direction, she chose music, studying classical saxophone at university.

After graduation she moved into music professionally, playing in a range of high profile and exclusive ensembles, such as the Army Band. All seemed to be going to plan, until a serious and debilitating illness struck, leaving her unable to perform, and at times unable to even unable get out of bed. 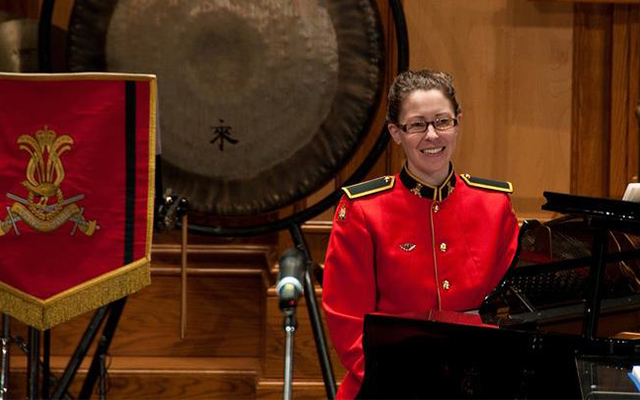 “I was going to commence my Masters (in music) and I had been granted a scholarship to do that. But then my health started going downhill. I had a bout of glandular fever and then started developing all these other illnesses including chronic fatigue and crazy food intolerances,” she said.

“I actually became allergic to my saxophone. My body was having a reaction to the reeds inside it. I eventually found fibreglass reeds that I could play with, but it wasn’t quite the same. Then my fatigue started getting in the way of my practicing,” she added.

Unable to continue performing due to the long hours required to practice after work, as well as the physical toll that being on stage demanded, Liz moved into a job in music administration, but eventually had to give that up too when she underwent an operation that forced her to stay in bed for months of recovery.

“Whilst I was recovering I thought ‘I’m going to take this time to reassess what I’m doing and basically, I am going to take a new path because music is not working for me,” she said. 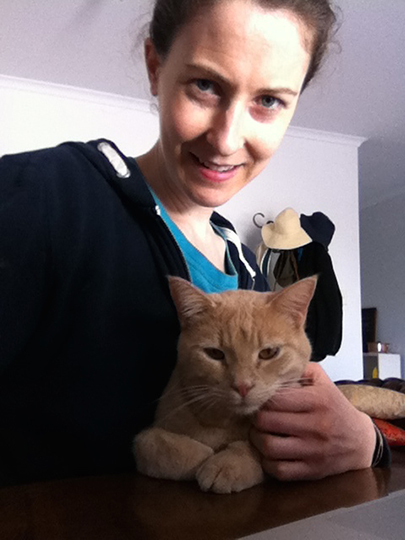 For many people, the idea of visiting a dentist is not a pleasant one, but Liz had no such qualms.

“One of my best friends growing up, her dad was our dentist, so I was never scared of the dentist, I was just always kind of interested. I had braces when I was younger, and when I got sick I also suffered several oral health issues, so dentistry has always fascinated me,” she said.

Determined to make the best of her situation, Liz began to look into options for studying dentistry, and arrived at Open Colleges’ Certificate III in Dental Assisting.

“I thought the Cert III would be a good stepping stone, it would give me a taste of it, and if I hated it I hadn’t wasted a $20,000 HECS debt. And it was online, and the thing was, I essentially had to spend three months in bed doing nothing, so with it online I could do the first three components in bed,” she said.

Liz worked swiftly and made her way through the Certificate’s theory components while on bed-rest, however, she was unable to complete the work placement, as she could not stand for long periods of time.

As the days passed and Liz began to take her first steps out of bed, she began to rebuild her life, eventually heading back to her job in music administration, and in the day-to-day of living, she began to forget about her Certificate studies. 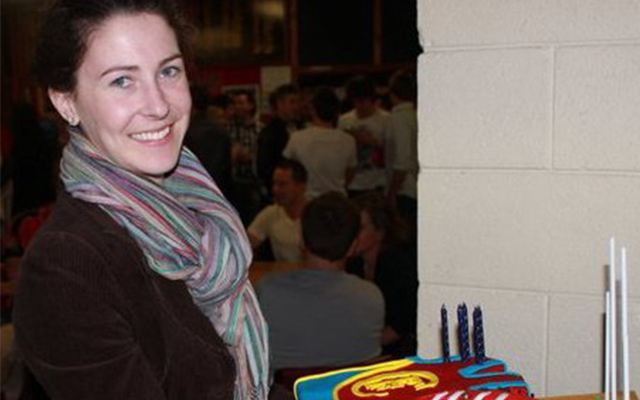 Then at the start of the year she got an email reminder that her course was set to expire soon.

“I got a little reminder earlier this year that my course was due to expire, and after two years off I had returned to work in music admin, and I wasn’t enjoying it. I thought I’ll do the placement and who knows what will happen. I’ll just get it done and then I’ll have the Certificate and I won’t have wasted my money,” she said.

Securing a work placement with her own dentist, Liz dived into the work, and in doing so, discovered she had real love for dentistry.

“I did one day a week with them and continued working my day job, but my brain was just loving dental assisting,” she said.

“Usually in my other job , I’d get to 11 o’clock, I’d eaten my lunch and I’d think ‘oh, there’s still so much more to do, but I’m ready to go home now’. I didn’t find that with dental assisting. I would come home excited. You know that you enjoy something when a day disappears,” she added.

Working in the dental practice, Liz had a chance to put the theory she had learned into practice under careful supervision.

Speaking of her work placement experience she said, “I never felt that I wasn’t capable of doing it, and I was supervised the whole way through”.

“I started off doing duties in the sterilisation room and when I had mastered that, I was tasked with observing how the dental assistants were helping the dentists. Then one day they said, ‘okay it’s your turn’.”

“I knew all the procedures, I knew I had the information, it was just trusting myself that I had done it once, and ‘Oh I can do this’. I never felt in the deep end. The study periods had given me enough information to make a start,” she added.

Near the end of her work placement, Liz was approached with a job offer to join the dental practice she was working at. 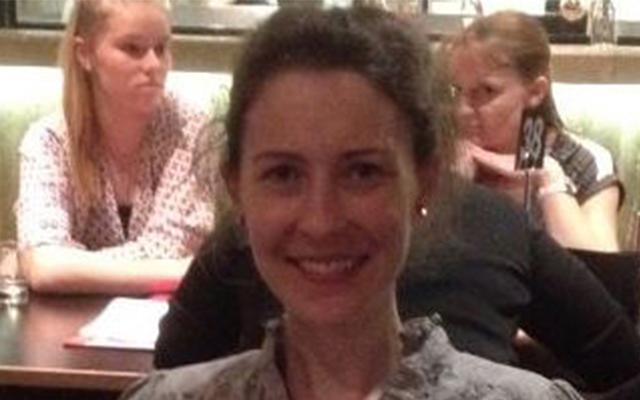 “I’m now working there two days a week and it’s really hard but I’m enjoying the challenge,” she said.

“And obviously it’s completely new to me and different and I’m enjoying that,” she added.

Speaking about the life change, Liz said that she had come to terms with giving up music professionally, saying that having been in the music world from six years of age, she had already had a long career in it, and that she was excited for the new chapter in her life.

“I’ve done music since I was really little, it wasn’t just something I started after I finished my uni course. So I’d sort of already been doing music for how long someone would usually stay in a career anyway,” she said.

As part of her new life chapter, Liz has already applied to study a Bachelor of Oral Health at university, and hopes in time to transfer into a Bachelor of Dentistry and end up as a fully qualified dentist.

“For me I just want to be happy and healthy because I had such a bad past six years. So if I can go to work and feel rewarded, if I can help 10 people in a day, and I can come home, I might be run off my feet but I can come home and feel quite refreshed,” she said.

Has life thrown you off course?

Why not find a new direction with one of Open Colleges 150+ online courses? Study in your own time, at your own pace and get the skills you need to start your fantastic new life! Learn more here.

The key to better concentration